Kaiser Permanent (KP) is the largest integrated healthcare system in United States, the facts as of 2014 are over 10 million members, 177,000 employees and with annual reporting revenue of $56.4 billion. 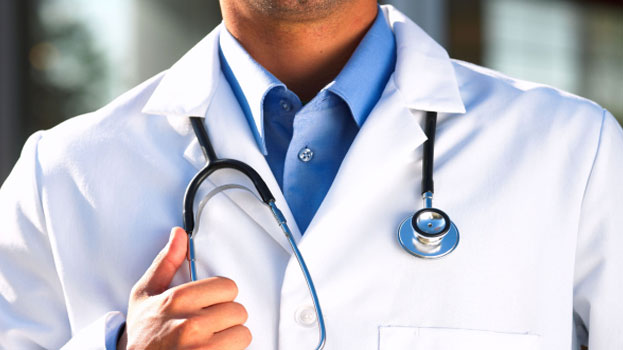 KP undertook few years ago a scaling journey to develop and implement electronic health record systems with the goal to make life better for patients and employees.

KP suffered a string of failed attempts to develop. The turning point came when its leaders realised that to scale up the record systems to all KP hospitals  needed to do things very differently.

Before the scaling effort, KP had endured a decade of failed efforts to implement electronic health records.

Between 2004 and 2010, KP scaled up KP HeatlhConnect. The scale up journey started by first being implemented in one of the smallest regions, Hawaii between 2004 and 2006, then rolled out the largest region, Southern California in 2008 and it deployed to LIVE in every region by 2010.

The leader of this initiative was Dr. Louise Liang and their team took a different approach to make this a success. They understood that the biggest obstacles to spreading the mindset across KP and rolling out the system was that hospitals operated under a paradigm of siloed regions with a weak relationship to shred functions. To succeed, KP required a lot more collaboration among regions.

However, understanding the history and culture of the local autonomy, the delivery team couldn’t insist that the exact same system be implemented in the exact way in each region, the team had to balance 3 constraints: commitment, creativity and customisation.

KP HealthConnect required local leaders to learn from and imitate other regions; Hawaii’s early success created challenges because, in the past, large regions like Southern California dictate and set the tone for changes across the entire organisation.

Starting in Hawaii was a great option, they were hungry for change, serve a smaller patience and medical audience and took less time; when the rollout was complete, initial fears and resistance vanished, and local doctors, nurses and patients reported that the system was making their lives easier.

Another reason why Hawaii succeeded was that in contrast to many other KP failures in the past, they didn’t implemented alone. The delivery team along with leaders from all other regions travelled to Hawaii to observe and help out, providing lessons and hands-on experience that guided and accelerated the roll out process.

The delivery team master a balance between standardisation and customisation, by specifying few critical constrains “non negotiables” for each region, this helped to ensure that each roll out was efficient, regions could learn from each other experience and users could learn faster to use a common system.

The operational model was also different, for instance when a new region went LIVE, teams from other regions that had already completed the implementation and deployment were “on loan” ready to support, guide and learn.

The learning in this case is:

Risk goes down and efficiency goes up when leaders and team complete a template that they can see and touch. It’s easier, faster and cheaper to imitate solutions that work elsewhere rather than to invent something from scratch every time.

I help companies to create, transform and grow their businesses; with focus on their thinking, culture, behaviour and technology; embracing Agile for faster time to market, greater customer satisfaction, higher team morale and maximum ROI